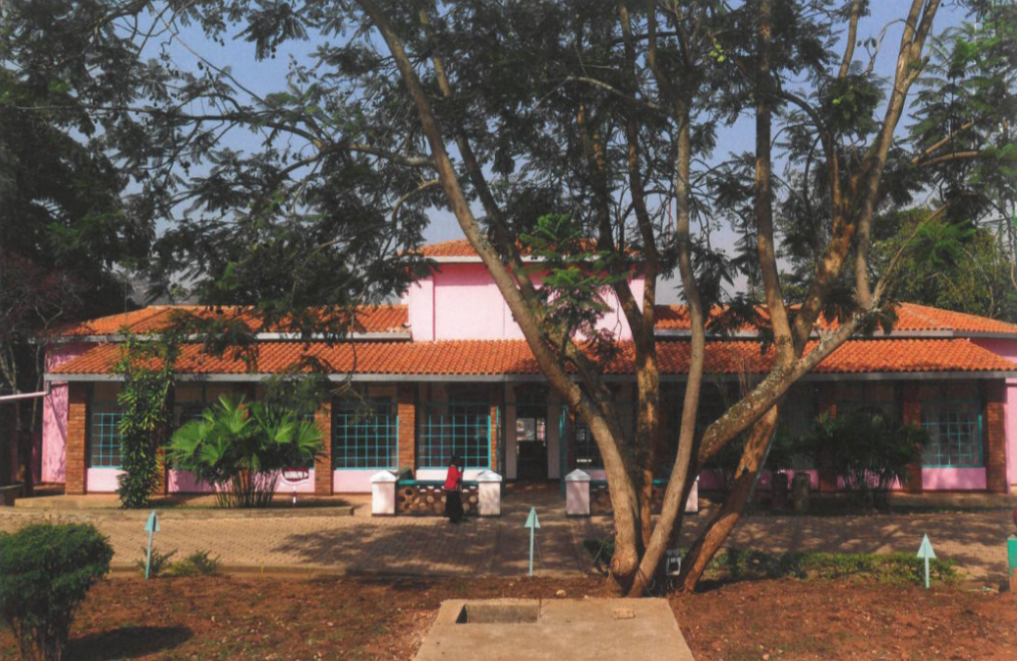 Read moreRedesign of the Kandt House in Kigali (Rwanda) 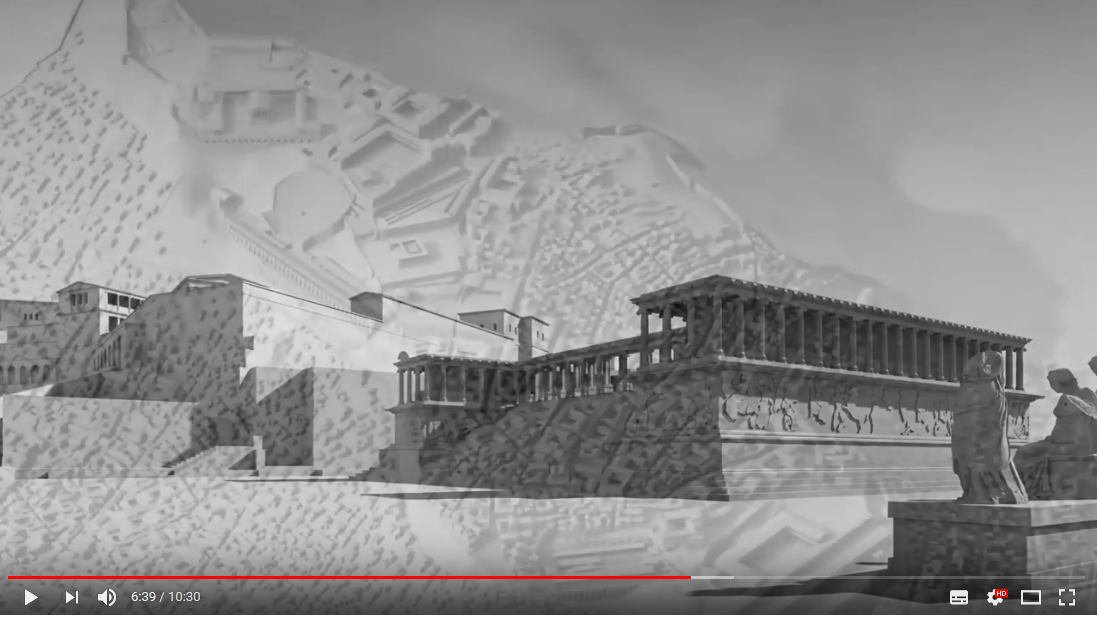 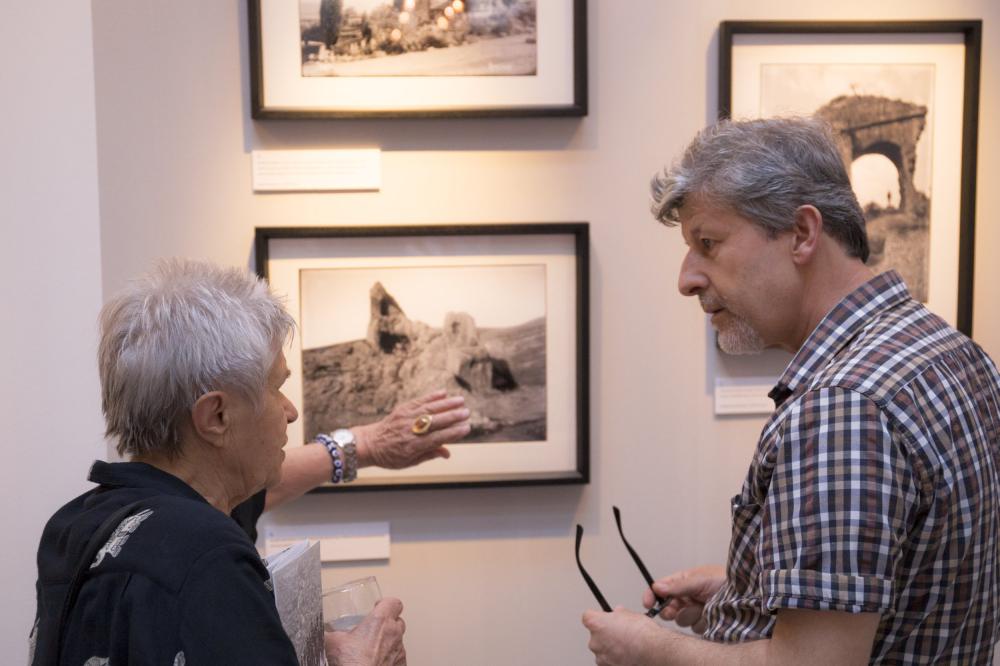