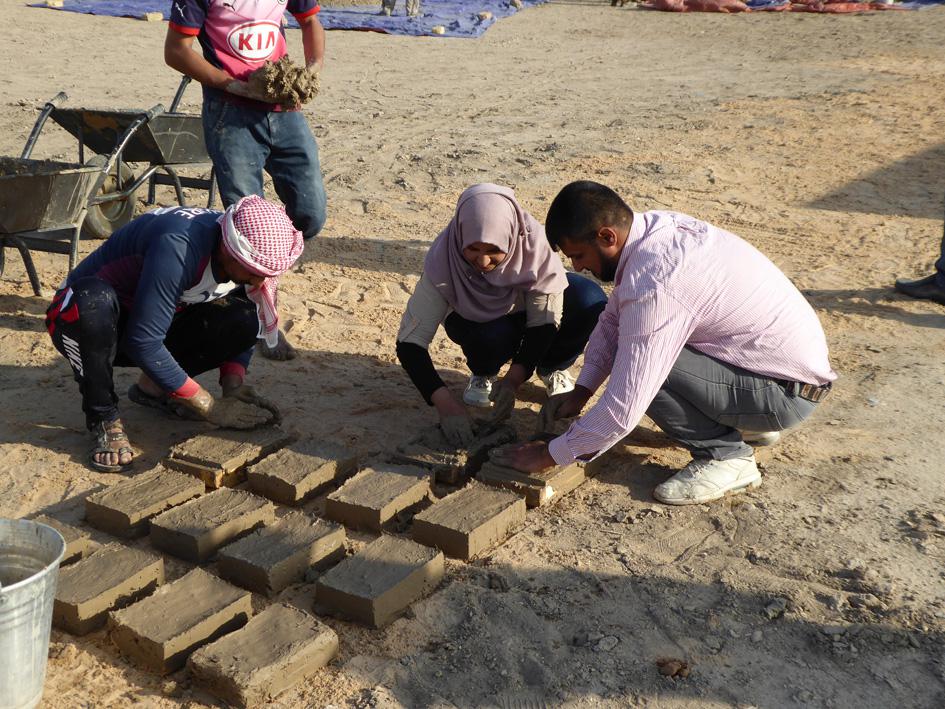 In October 2018 archaeologists undertook conservation work at the Eanna Ziggurat in Uruk (Iraq), funded by the Cultural Preservation Program of the Federal Foreign Office. 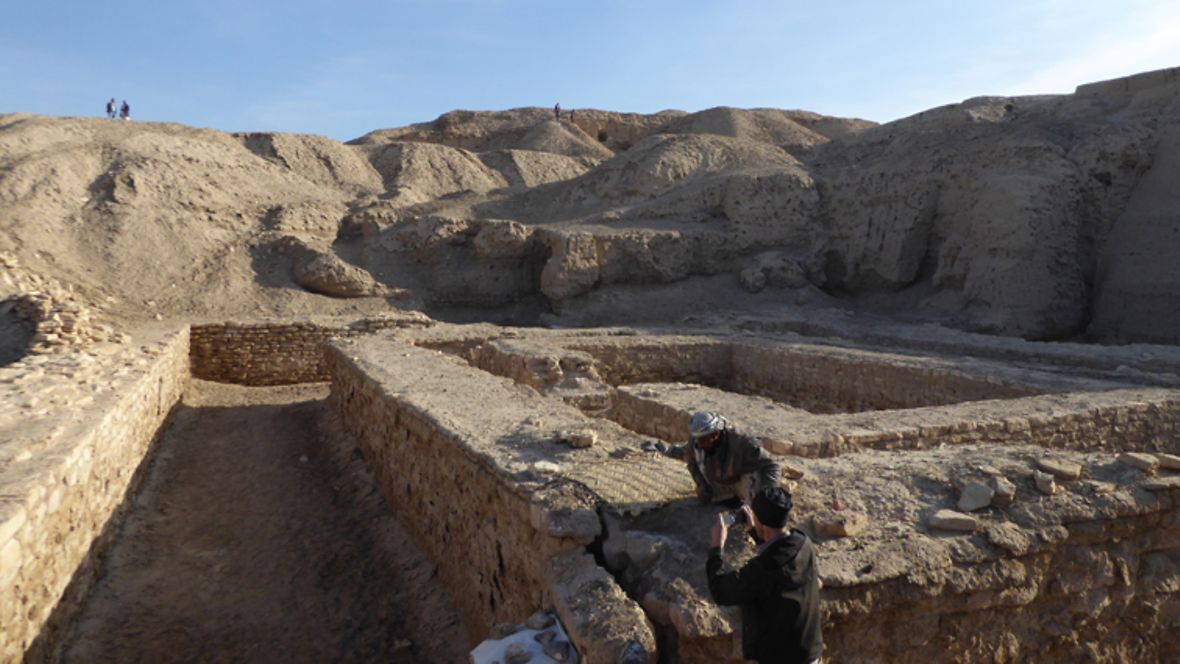 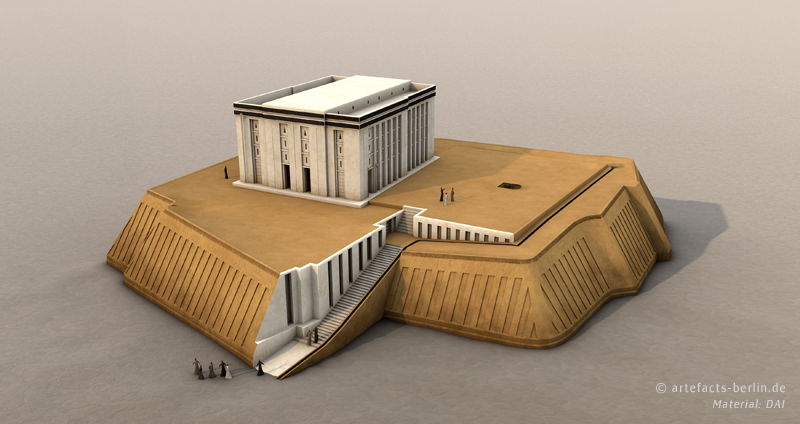