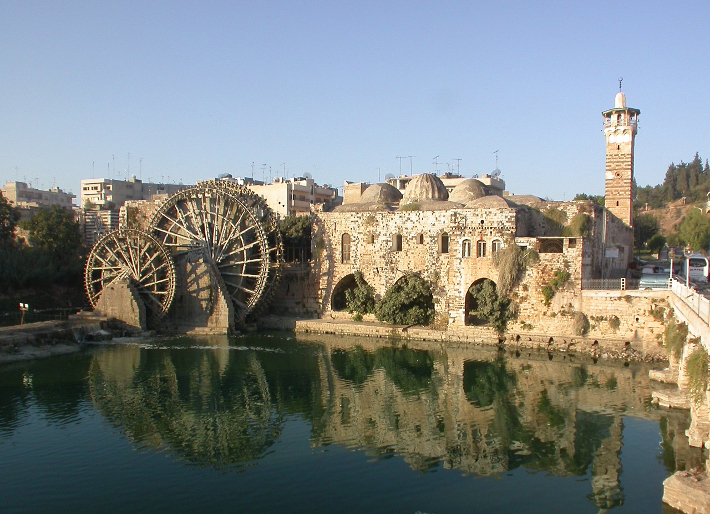 The civil war in Syria poses an acute threat to the country’s cultural heritage. Thoughtless and wilful destruction and robberies are documented daily, and it is not rare for World Heritage sites to be affected. The Syrian Heritage Archive Project is designed to counter the loss of these unique historical treasures.

Syria has an outstanding, millennia-old cultural heritage. The country’s social fabric is still characterised by extraordinary ethnic and religious diversity. The cultural archive of collective memory is of vital importance not only for Syria but for the whole of humanity. This is precisely why cultural sites in Syria were among the first to be recognised by UNESCO as World Heritage sites. To counter the risk of losing for ever entire cultural landscapes with their archaeological and historic monuments, the Syrian Heritage Archive Project was launched in 2013 with funding from the Cultural Preservation Programme of the Federal Foreign Office. Two German academic institutions with many years of experience of research in and into Syria – the German Archaeological Institute (DAI) and the Museum of Islamic Art in Berlin – are playing their part in the internationally coordinated efforts to preserve Syria’s cultural heritage.

Many institutions around the world hold comprehensive analogue documentation on Syria’s archaeological and historic sites and monuments generated over decades of joint research activity in Syria. However, there is as yet no adequate digital record of this information, which is why the project seeks to compile a digital record of the archaeological research data available in Germany. These include a host of texts, plans and images relating to almost all the country’s major ruins and historic old towns. The aim is to create a solid database for a digital register of cultural sites which will, for instance, be the basis for monitoring with regard to the illegal trade in antiquities, and which will be crucial for the post-war reconstruction of destroyed archaeological sites and historic monuments. Around 127,000 data sets of country-specific material were collated in the 2013 and 2014 project phases. This enormous source of information from very different media is being archived using various iDAI. welt data processing systems, collated in a structured form as a treasure trove of information on Syria’s cultural heritage and prepared for later use.