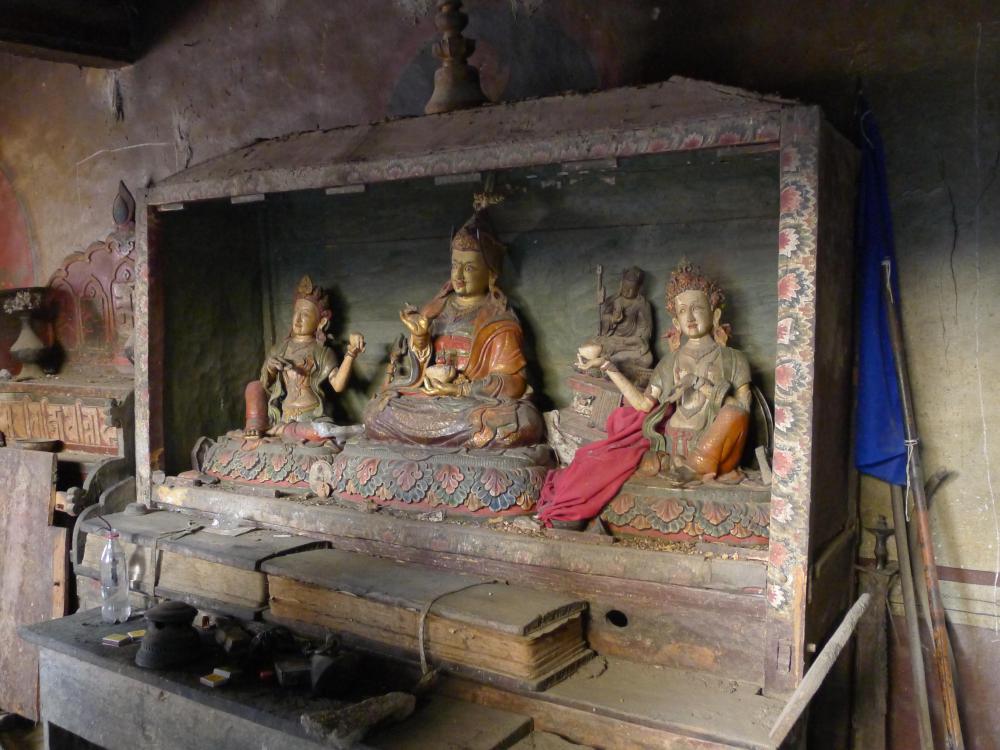 Within the next years three medieval palaces in the former kingdom of Mustang in Nepal will be documented and restored. The World Heritage site was partly destroyed by earthquakes in 2015.

Lo Manthang, the capital of the former kingdom of Mustang in present-day Nepal, has been on the tentative UNESCO World Heritage List since 2008. Mustang was an independent kingdom until 1950. It was founded in 1440 by its first ruler King Amepal (1388-1440). In addition to the temples and monasteries, the royal palaces (Darbar) of Mustang are an important part of the regional architecture. Like the monasteries, they reflect the economic and cultural heyday of the region in the 15th and 16th centuries.

In terms of cultural history, the palaces of the kings of Mustang in the region constitute an important architectural group and are impressive examples of 15th-century architecture. Not least owing to the earthquake in 2015, several of the region’s palace complexes are severely damaged. A research project headed by Prof. Ulrike Wulf-Rheidt (German Archaeological Institute Berlin) and Dr. Susanne von der Heide (HimalAsia Foundation Kathmandu, Nepal) aims to document and repair three especially threatened palaces, namely those in Gemi, Dhagmar and Thingkar.

The Gerda Henkel Foundation is supporting the project in the context of its funding initiative “Patrimonies”, in which it seeks to make a contribution to preserving cultural heritage above all in crisis regions. Following the 2015 earthquake, the Foundation announced a Nepal initiative together with the German Federal Foreign Office. Since then, in addition to humanitarian aid for the population, measures have been implemented to reconstruct significant buildings.

Image: Sanctuary in the palace of Ghemi | © DAI